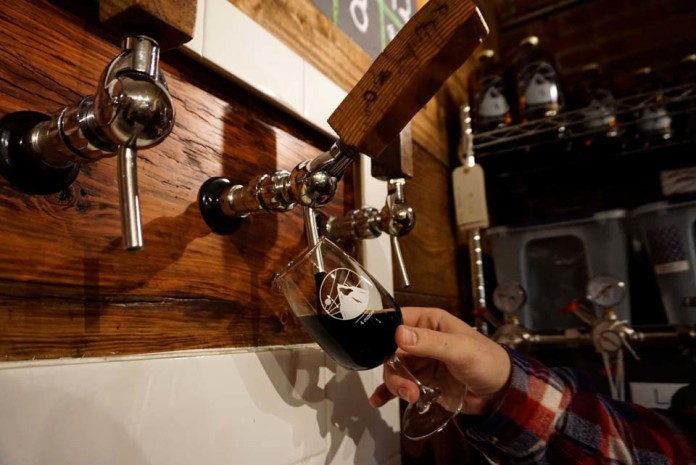 Structures Brewing opened its doors for business in early December and has quickly become a go-to spot, already catering to a steady group of regulars and a stream of visiting beer aficionados.

Their location at 1420 N. State St. will thrill bar hoppers and rock climbers alike, as it is conveniently settled between Wander Brewing and Aslan, and directly across from Vital Climbing Gym. 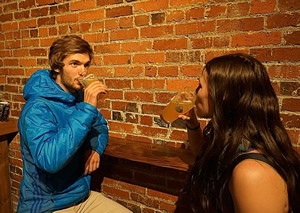 The small taproom provides a cozy, intimate feel, though seating is limited. Exposed brick and garage door walls create a hip vibe, and a windowed wall separates the bar from the back of the building where the magic (brewing) happens.

Owners James Alexander and Max Randall are the men behind the magic, and we’re pretty sure they must actually have some sort of magical powers to pull of what they do. These two minds came together and put their four hands to work renovating the space, setting up the entire 10 barrel brew-house (the same size as Chuckanut’s), creating all the beer, and to top it all of , you’ll find them behind the bar serving it as well.

Opening up his own brewery was always the dream for James. With a background in agriculture, he was drawn to its parallels to beer. “Just like a farmer, a brewer must tend to his product. When a beer is ready to move, it has to move. That husbandry with beer was very romantic.”

Structures Brewing’s mission is, “to design quality, vibrant and balanced beer on a daily 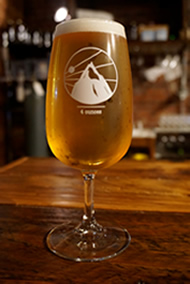 basis, while working with mixed fermentations to create innovative beer for the future. Quality is what motivates us, and creativity inspires us. Staying true to our passion of making small, artisinal and authentic batches of beer for our community, friends and family will forever be our goal.”

The focus is on mixed fermentation saisons. Using different bacteria and yeasts, the pair create, “subtle nuance balanced beer developed through fermentation.” These high quality, mostly barrel aged beers move fast, and are always fresh. This means you’ll have to act quick to get a taste of some of their more popular batches, which is a great reason to stop by regularly and check out what’s on tap. At the time, the team had 28 different brews in the works.

Take your pick from six rotating taps, which commonly include multiple IPA’s along with a 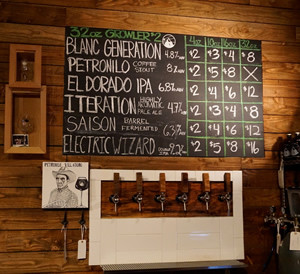 mixture of stouts and pale ales. Most recently I tried a delicious barrel fermented Saison, and my favorite so far has been the Satsuma table beer. A single keg of this creation was, “conditioned atop a heap of Satsuma oranges,” and the outcome was incredible.

Most options are available in either 4, 10, 16, or 32oz glasses, and with prices like these, you might as well go ahead and try a few!

As a new brewery, James and Max are still in the process of fine-tuning. When they opened, there were only simple barrels and a couple of small tables to stand around. Now there are stools, and I hear benches and more tables are still to come.

When I went in for our interview, the pair were troubleshooting how to get their black paint 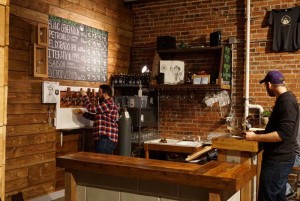 sprayer working, the ceiling still being half white and half black. From this writer’s standpoint, it’s fun watching the taproom’s progression, and with a beer in hand too! They’re continuing to polish up the final touches, and James puts it best, “In the meantime, whatever, all we care about is the beer.”

When asked what the number one thing that the community should know about the brewery, James responded that, “Our beer is literally as fresh of a product as you can get anywhere.” There you have it.

This is one brewery you definitely don’t want to miss out on – but make sure to bring some green, it’s cash only!! 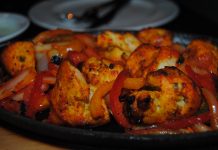 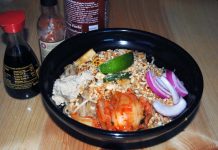 The Rickshaw: Healthy and Hedonistic 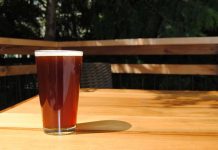 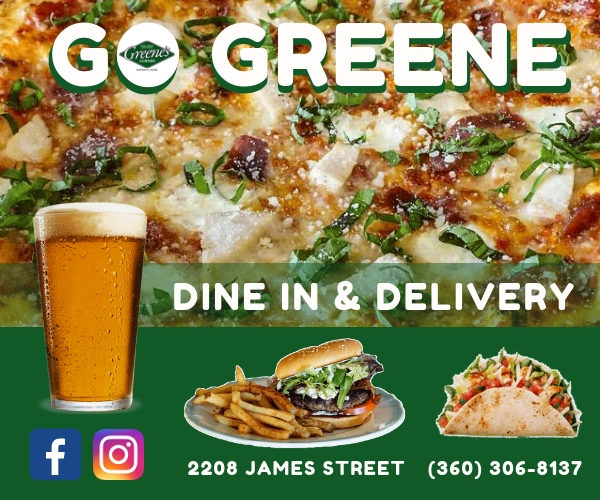 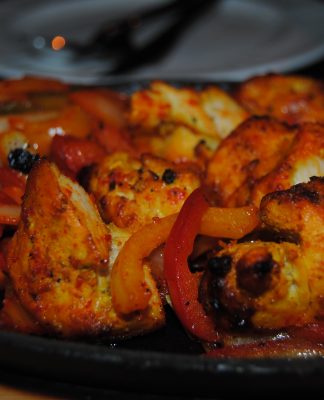 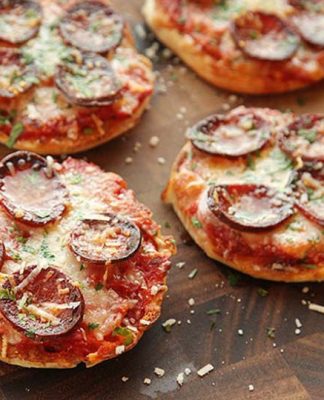 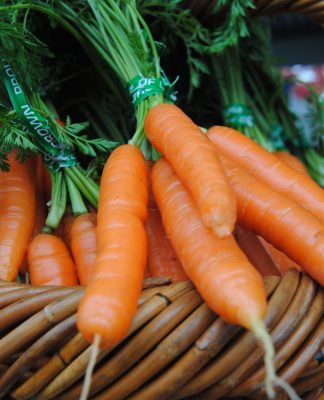